Well, the past month (save the last few days) has been largely uneventful. Henry had a visit from his Auntie ‘Cole at the beginning of March and his first trip to the zoo mid-month with cousins Lacey, Lexi, Lily and Penny. I’m proud to say that we’re now season pass holders to the Jacksonville Zoo, so he’ll be seeing lots of lions, tigers and … elephants in the next few months. He also got his first Easter/Spring photos done. Some cute stuff! 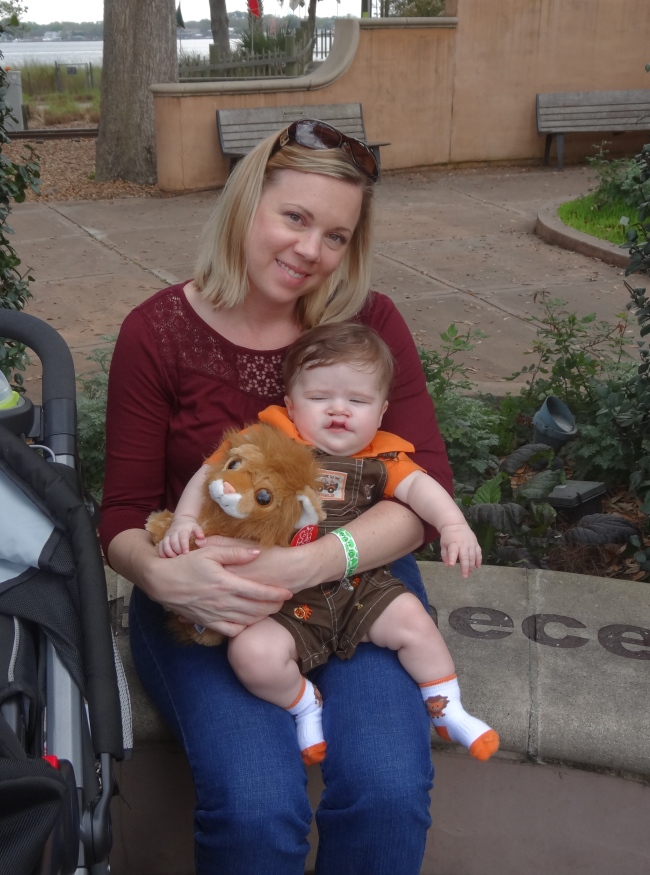 First Trip to the Zoo 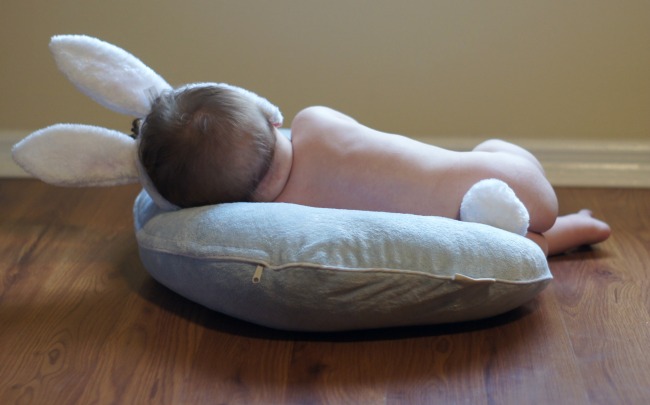 Probably my favorite picture, although he wasn’t as enthusiastic

Back in January, we started noticing some new activity from Henry, but it wasn’t until February or so … after several weeks of repeated activity … that we thought they might be seizures. Mostly because they didn’t look like seizures he’d had in the past. Before, he would seize for a solid 30-60 seconds. These were bursts of activity for 1-2 seconds, then a few seconds of normal activity and hit repeat for anywhere from 5-50 spasms in a cluster. He would crunch his abdomen, shoot his arms out, ball his fists and blink a few times. They would normally follow napping or feeding.

Yesterday, Henry began a 24-hour EEG at Wolfson’s. After about 6 hours, the neurologist came by to update us. Based on what he had seen on video and what we described, he said they were textbook infantile spasms. This had been my suspicion before, but I didn’t really want it to be true because infantile spasms can cause more damage than regular seizures. We are starting an aggressive round of steroids, which thankfully he’ll only have to take for 2 weeks. However, the doctor (although he couldn’t tell me how) said the steroids often get rid of the spasms altogether. The next step is ACTH, a hormone the pituitary glands makes naturally. This is more effective at eliminating IS, but can cause vision problems. 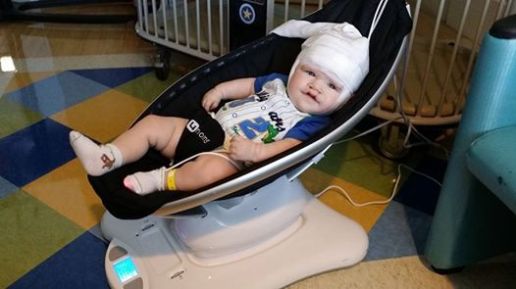 Henry being entertained by the mamaroo during his EEG

I’m hoping the steroids work. The spasms have been waking him at night, so the Kruck household is pretty tired. We return to neurology in two weeks for another (shorter) EEG to see how the medicine is working. Prayers that something works soon. It’s hard to seem my little man go through this. 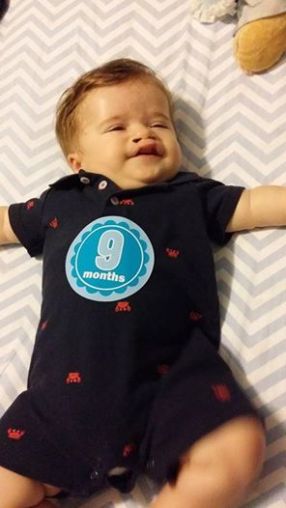